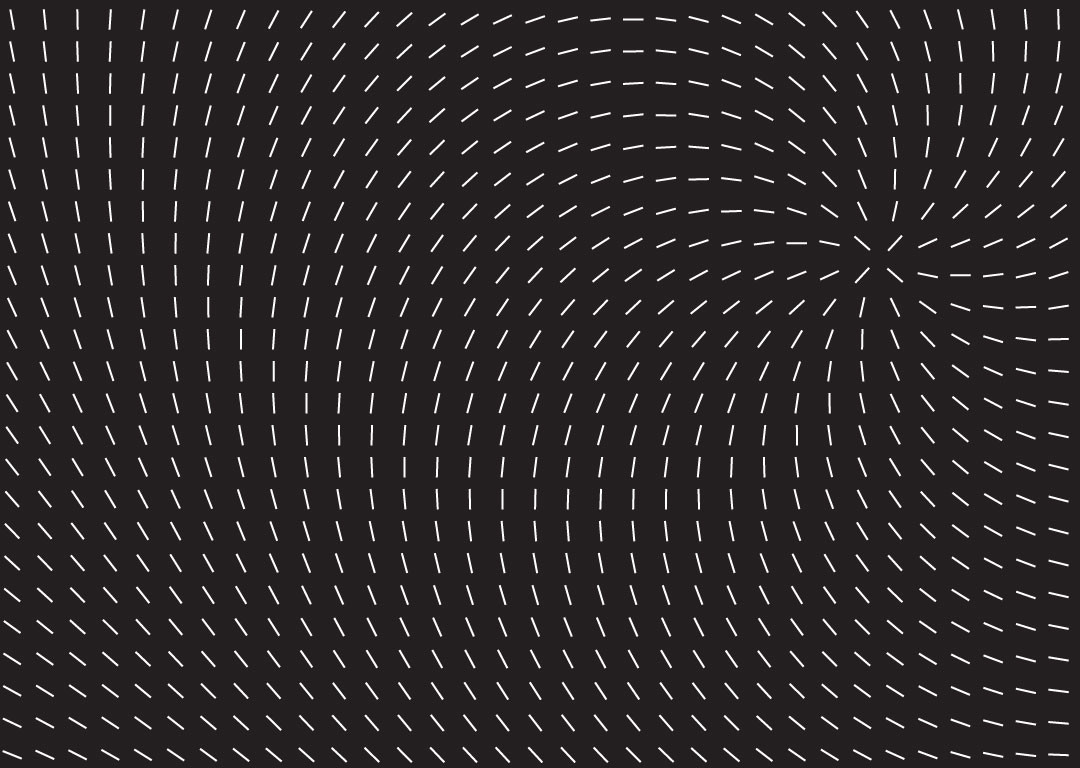 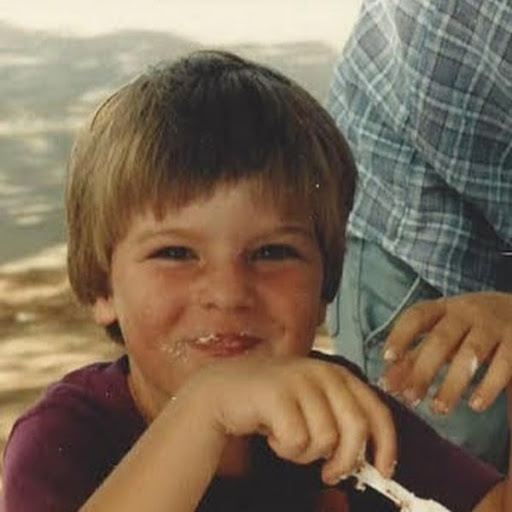 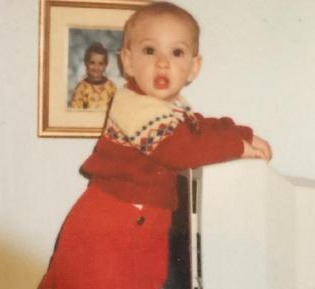 A real estate company with a purpose

"Since we started using the platform, we have seen a tenfold increase in our agility."

Compass is the first company to have built a proprietary mobile app for real estate agents. Through their industry-leading platform, they are changing how agents and clients navigate the process of finding or selling a home. Compass has created the first modern real estate application, pairing the industry’s top talent with technology to make the entire experience of finding a home intelligent and seamless.

The need for a stable CI/CD pipeline

Building a CI/CD pipeline was one of the first projects the mobile team took on as they saw it as an essential step for moving fast. Before switching to Bitrise they previously used CircleCI and prior to that, an on-premise Jenkins setup. After looking at a few other solutions, such as BuddyBuild, Travis, and NeverCode during their research for a new CI tool, they found Bitrise in February 2018 and ultimately chose the platform due to its flexibility.

A single solution for all their needs

The build system at Compass is configured to ship alpha, beta, RC, and a production build for the same app. When a GitHub pull request is merged to the master, they build a beta app, tag a release version for the workflow to build a release candidate, and upload it to the App Store. For iOS, they achieve this with a custom script that wraps the xcodebuild and injects different bundle IDs and plist entries. For Android, they use the Gradle Wrapper with custom scripts to build different product flavors — all via Bitrise.

Additionally, their code-signing is handled in these steps, while they add their certificates and signing keys via the secrets interface in the workflow editor. In their experience, other hosted iOS CI providers did not offer this flexibility and they all required additional tooling, such as fastlane, to complete this step. Since they prefer not to use additional dependencies except when absolutely necessary, they greatly appreciate Bitrise not forcing them to do so.

Since the mobile teams at Compass started using the platform — thanks to the easy-to-navigate workflows and branch/tag hooks — they have seen a tenfold increase in their agility. By accelerating and streamlining their CI processes, the platform has enabled them to rapidly iterate while growing — they currently run an incredible number of 5-600 builds per week for a single app. Their build times have also improved: they now average around 10-15 minutes for iOS on and 5-8 minutes for Android pull requests.

Whether it’s a beta build or delivering to the app store, their responsibilities have shifted from the team to the platform: they now have the entire process of building, testing, code signing, and shipping automated in Bitrise. As a result, they are able to focus on what’s important: making the search for a home a great experience for everyone.

Compass is among the early trial users of Bitrise's next generation infrastructure that offers even more powerful machines. Thomas Bajis, the iOS engineer who led the migration at Compass said:

“Switching to Bitrise’s Gen-2 machines has increased the speed of our builds by 30%, by shortening our average build times from 21.3 minutes to 14.8 minutes. Additionally, the improved machine performance decreased our yearly CI costs by 71%. This cost saving and improved performance has allowed us to move faster and deliver bold changes to our customers.”

If you're interested in joining Compass, head to their careers page and explore their open positions here.