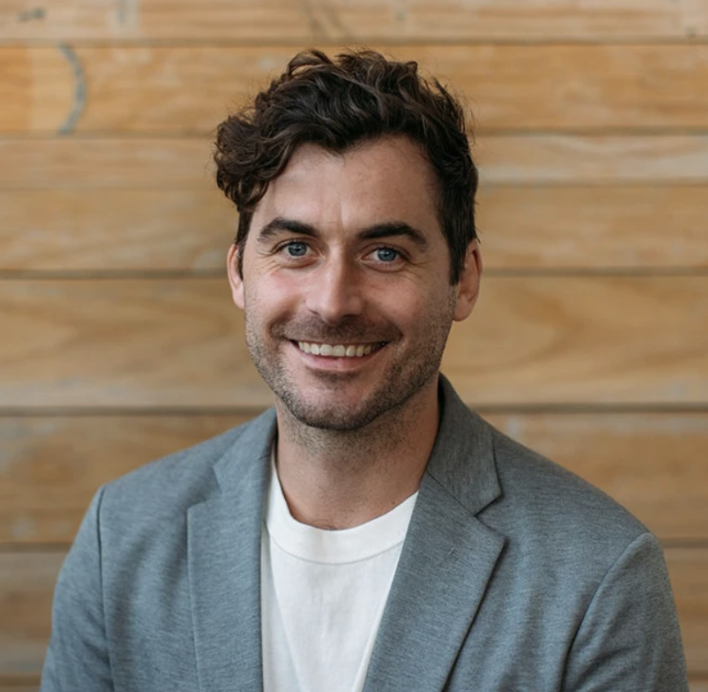 "As we were rapidly growing, Bitrise helped us manage the increasing complexity of codebases running in different countries."

Founded in New Zealand, Dovetail works with enterprises, governments, fast-growing ventures, and fintech companies valued over a billion dollars from all around the world. Besides client work they also incubate and invest in high-growth startups, working with them from strategy through to product launch. They collaborate with companies with long-term growth potential, helping them develop innovative products, core internal systems, and mission-critical applications. Thanks to a smart business model and carefully chosen partnerships, they were able to quickly expand to Australia and the United States.

In early 2017, Dovetail partnered with Afterpay to design and develop its iOS and Android apps. The result of this partnership is one of the biggest tech success stories of the decade: Afterpay is now valued at 20 billion dollars and has changed the face of Australian retail. Their mobile application reached the No. 1 position in the App Store with a 4.9-star average within 48 hours after launch — making it the highest-rated app in the Australian Top100.

Scaling up comes with increased complexity

A couple of years ago, Dovetail’s biggest challenge was that as the company was scaling up, they started to run their codebases in multiple different countries with different environments, making it increasingly difficult to maintain. When Afterpay entered the picture, they knew that they had to take their processes to the next level:

“When you’re building one of the fastest-growing fintech apps in the world, you cannot afford downtime or mistakes.” — Nick Frandsen, Managing Partner

They realized that such rapid growth would require a platform they could rely on for all the behind-the-scenes work like supporting region-specific operating teams and managing conditional functionality by market. The extensive maintenance and lack of mobile-specific integrations in their previously used CI/CD tools, and the need to manage the growing complexity were the main reasons they started looking for an alternative solution. When they first tried Bitrise in early 2017, not only did it tick all the boxes, but they also knew that they would be able to tackle the challenges of an exponentially growing app.

Expanding to new markets with ease

Getting up and running with Bitrise was a quick and easy process, thanks to the large number of available steps that they could put together as building blocks to create a customized pipeline. They were confident that each step would work as intended, without having to create their own manual steps. Being able to see when steps have been updated with new XCode changes meant that they could also quickly resolve build issues as soon as dependencies updated. As they were expanding into new markets and added new development and test environments, Bitrise also made it easy to add new variants of the app.

Since they mostly build cross-platform apps in React Native, they’re heavy users of the React Native integrations for their install, build, and deployment processes. The XCode, and Gradle build steps, and Slack are also integral parts of their pipeline, and whenever they need custom script tasks, they can easily write their own via the Script step. The mobile team now uses Bitrise to run their build pipelines for several applications consisting of 30-100 builds per day across their main apps. Some of their applications output as many as 24 separate binaries across both iOS and Android.

The biggest difference Bitrise made in their lives was enabling them to manage several codebases running in different countries as they were rapidly growing. The platform took all the manual steps out of creating builds for quality assurance and releases. The developers can now trigger the build process in seconds, kick-off parallel builds with 24 different binaries uploaded to App Distribution, App Store Connect, and the Play Store — ready for distribution to all stakeholders.

The mobile apps built by Dovetail currently have approximately 10 million active users all around the world. Despite the increasing complexity of developing Australia’s fastest-growing fintech app, using Bitrise helped them launch Afterpay in three new markets across the world in the space of 16 months. By now, the app is used by over fifty-thousand different stores and merchants. It has also quickly expanded to the US and recently secured a major $300M strategic partnership deal with Chinese giant technology powerhouse, Tencent.