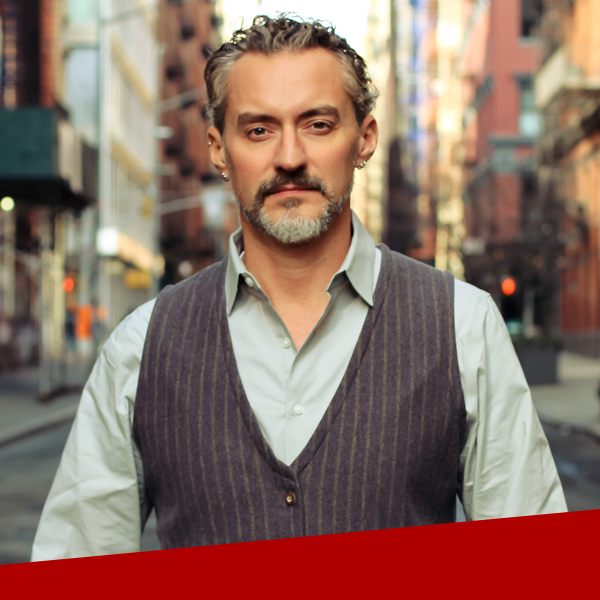 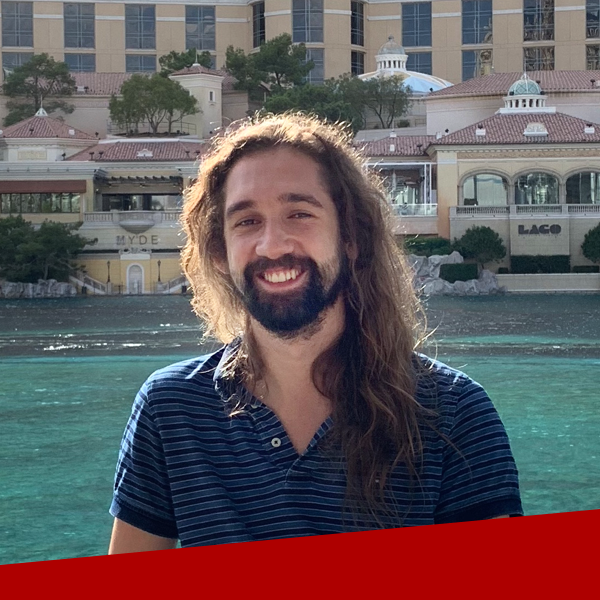 Game-changing, award-winning apps that delight users around the world

“Bitrise helped us automate the testing process, deliver the builds automatically, and shifted the responsibility from our team to the platform.”

The tech consultancy that transforms businesses

Fueled is an award-winning technology consultancy that transforms businesses by generating ideas, building products, and accelerating growth. What started as a two-man operation working out of their founder’s living room back in 2010 has grown to become an international organization of in-house digital product designers, developers, product specialists, marketers, and more.

With just under 100 team members worldwide — including around 50 people across iOS, Android, web, backend, and QA teams — Fueled has impressive names on their list of clients, such as Barneys New York, Crunchbase, and Verizon. Their mission is to optimize user experience by creating products that win in the marketplace because they delight users.

They built the world’s first on-site, on-demand mobile check-in system for MGM Resorts in 2018 and has achieved major app development milestones, such as QuizUp reaching over 20 million users on Android after its launch. Warby Parker, the prescription glasses e-commerce company, won Apple’s App of the Year award in 2016 for their game-changing app, also built by Fueled.

A growing need for continuous integration

Their teams develop native apps for both iOS and Android, preferring to use native toolchains provided by Apple and Google. They have also been exploring some cross-platform solutions like Flutter that compile to native code, and if needed, can also support React Native. The team aims to give even more control to all developers over how they build and deliver to the proper audience.

When they first started almost a decade ago, no continuous integration was used and all builds were delivered manually. As the company grew, they realized that they needed to automate parts of their system not only for faster builds, but also to be able to validate code quality to ensure best practices and compilation status.

After some trial and error of using the Xcode server and Jenkins — both of which they found too laborious — it became apparent that the team needed a more flexible, lower maintenance solution. As they were looking for an ideally cloud-based tool that supports both Android, iOS and per-project Xcode/macOS stacks, they conducted a comprehensive audit of a few CI/CD providers, including Travis, CircleCI, and Bamboo.

A number of blogs they followed mentioned Bitrise as one of the more progressive options available, so after taking a deeper look, the team started using it in early 2016. It took them about a month to get all of their projects running in a way that was easily maintainable for everyone. As a fast, mobile-specific, low-maintenance solution with responsive support, Bitrise ended up incorporating all of their needs in one.

The full control it offers over their workflow, the simplicity of its interface combined with the auto-updating stacks, and quick build times make the platform even more user-friendly. The platform is currently used for many different purposes, such as quality checks or direct reporting on the pull requests on Github. They also deliver internal builds to their QA team, builds to clients, and builds to the app stores. The most used steps are the Xcode and the Archive steps, the Artifacts upload, as well as Git Clone, and the Certificate installer.

“Bitrise helped us automate the testing process, deliver the builds automatically, and shifted the responsibility from our team to the platform” — Sage Young, Director of Mobile Engineering

Since Fueled started using Bitrise, one of their major enhancements was a workflow revamp: adding new features to gain more control over their processes, like direct reporting in the pull requests, and easy updates for deploying app store builds. They also upgraded from their Standard plan — when the Elite plan was introduced and they were offered a trial period, they were so impressed that they ended up increasing the number of their concurrencies to 3 so that they could continue with that plan.

Reporting any build issues directly on GitHub has become easier as well, so developers can fix bugs without having to manually go through the logs. Leaving more time for development also enabled the team to run 200-300 builds every week across up to a dozen apps. Bitrise also helped them automate the testing process and deliver the builds automatically, and shifted the responsibility from their team to the platform so they can focus more on innovating features and on creating stunning, award-winning apps.