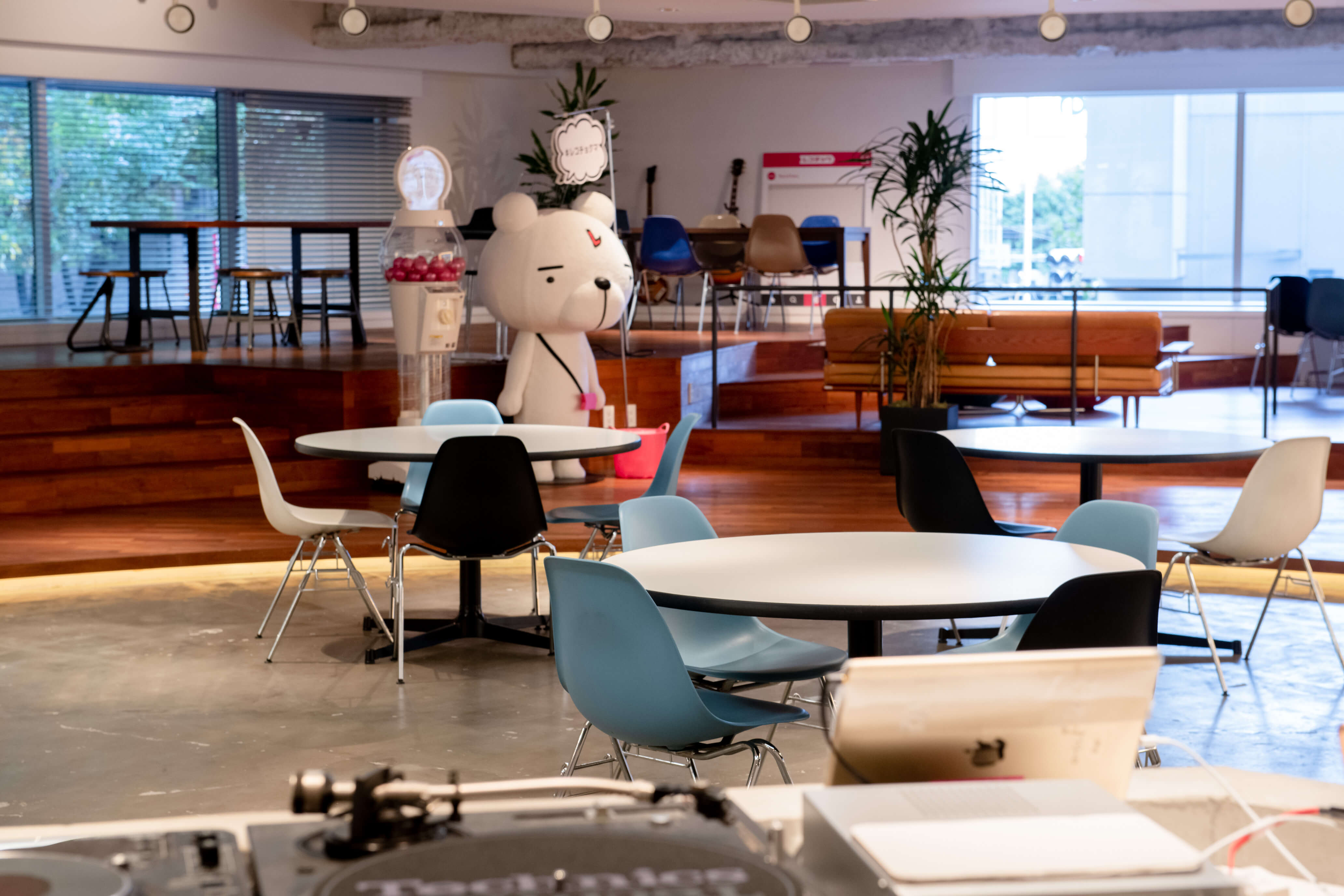 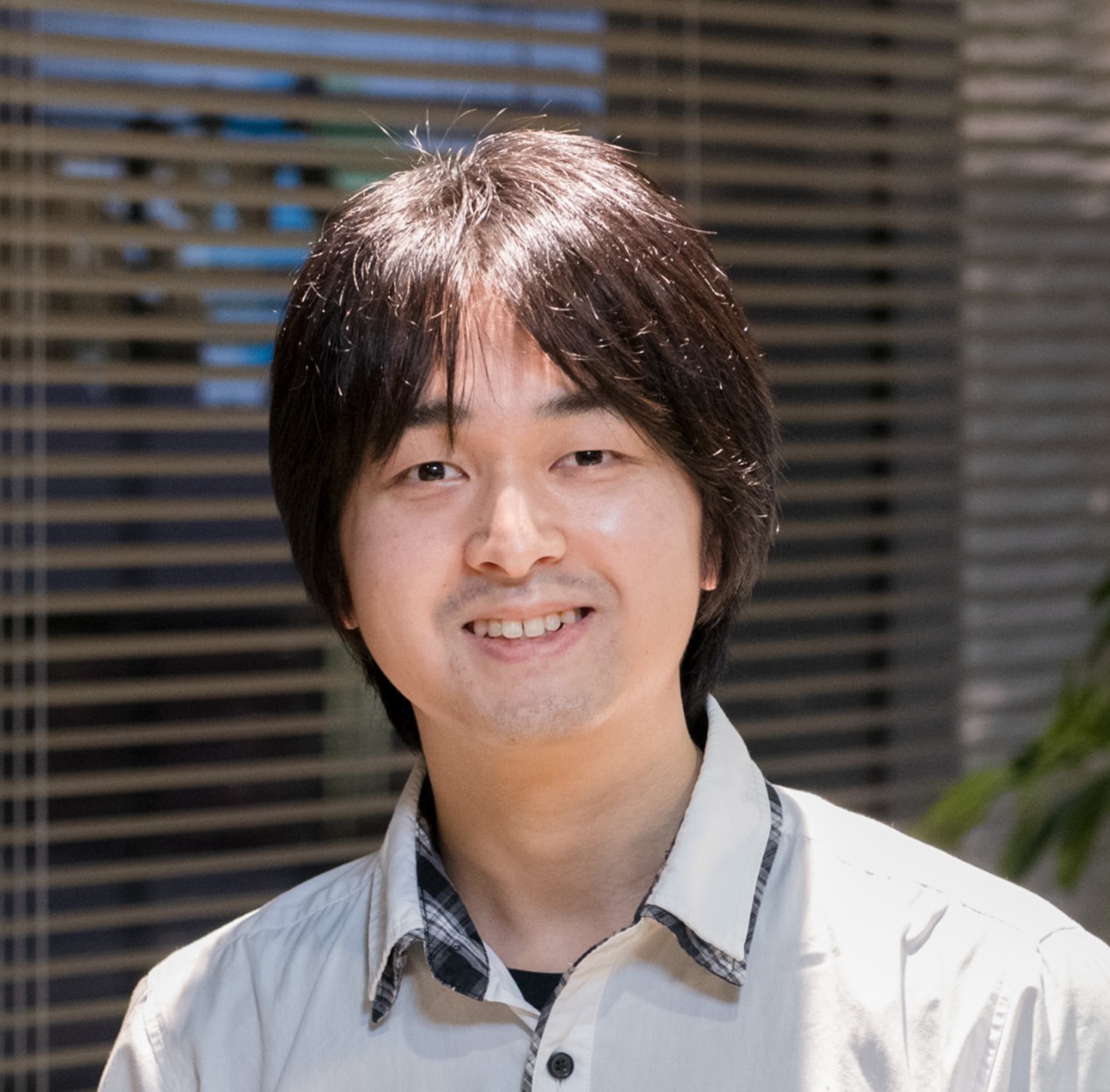 How RecoChoku is creating a new relationship between people and music

"Thanks to the stability and ease of use of the platform, our maintenance costs fell instantly, which allowed us to focus on other aspects of our development."

RecoChoku, one of the most popular digital content networks in Japan, operates a wide variety of streaming services and provides music to users through mobile apps across Japan. They are associated with several major international music labels, such as Sony Music, AVEX, Universal Music, and many more. At the moment, 170 people are working at the company, from which about 10 people are in the mobile app team. Each department is responsible for multiple services, and all share the same mission: to create a new relationship between people and music.

When it comes to mobile app development, one of RecoChoku’s biggest initial difficulties was having a small number of developers for the extended range of services they provided. Additionally — since back then, they had no CI/CD tools that could have served as a solid foundation for their app development — their major issues, such as maintaining quality and developing rapidly and efficiently, proved to be even more challenging.

They first started experimenting with other CI service, but they soon realized that the time and work investment needed for maintaining it was more than they had expected. In order to avoid having to boost their headcount needs, they quickly started researching other providers. They wanted a solution that they could fully rely on while working towards reaching their next milestones. When they first came across Bitrise, the general information about it in Japan was still limited. Nevertheless, its user-friendly GUI and its ability to manage several builds in one workflow convinced them and they decided to give it a go.

As soon as RecoChoku started using Bitrise, one thing became apparent: they would no longer have to worry about the manual tasks they had to perform on a day-to-day basis. The fact that so much of their monotonous, manual tasks have been turned into automated processes has made their entire development process more efficient and more enjoyable. In addition to this, it has also become possible to prevent misconfigurations that were likely to occur when they did not have a CI/CD solution implemented.

All of RecoChoku’s app development processes — from coding to release — have to be performed within a short period of time to quickly respond to customer feedback. One of their most-used steps is fastlane, but other steps, such as DeployGate and Slack are also essential parts of their daily work. Since the needs of their developers and Bitrise are so compatible, by now, it has become an indispensable solution for the team.

By now, all of the app development teams at RecoChoku have shifted to using Bitrise. Thanks to the stability and ease of use of the platform, the company’s maintenance costs fell instantly, which allowed them to start concentrating on other essential aspects of their development and had a clear impact both on their developers’ daily lives and their creativity.

Bitrise has proven to be a very powerful tool in quickly responding to the needs of the millions of users they have across the 28 different apps they operate, which has definitely helped them maintain their position as the largest music distribution channel in Japan.

If you would like to join the RecoChoku team, visit their recruitment page for open positions.