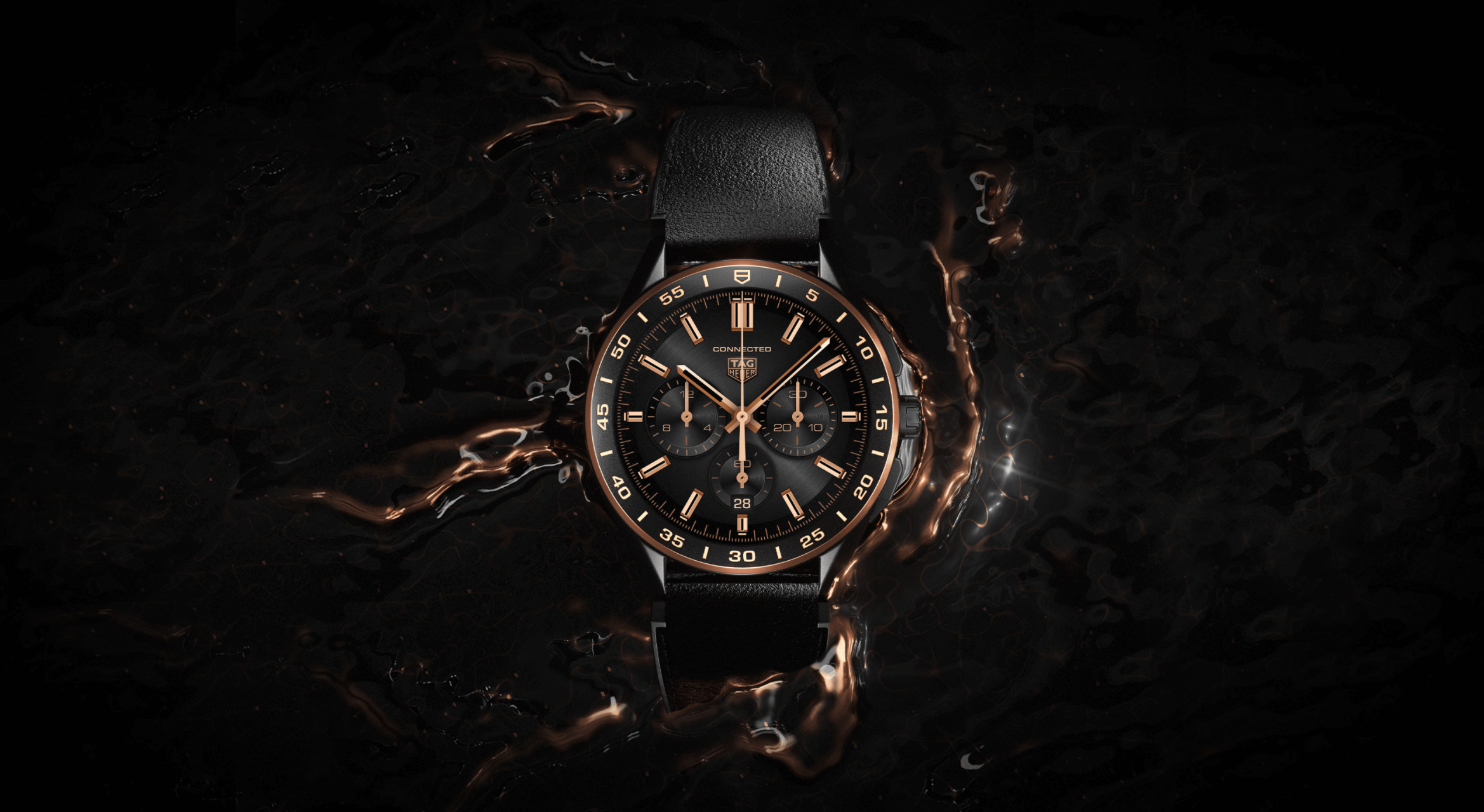 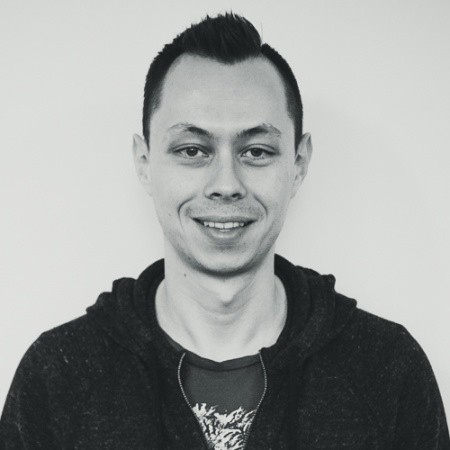 "All of our apps are practically free of crashes and receive consistently high user ratings in the app stores."

TAG Heuer is a Swiss luxury watchmaker that designs and manufactures mechanical and smart watches. The company is one of the only luxury watchmakers in the world combining sport, luxury, and smartphone technologies.

As of now, the TAG Heuer Connected engineering team consists of forty people in their Paris office, with seventeen mobile developers working in the smartwatch team. They build different native apps for Wear OS and their iOS and Android companion apps.

TAG Heuer Sports, an app for their smartwatch provides precise data for users with a built-in GPS and heart rate monitor to help them achieve their personal goals. Another app, TAG Heuer Connected was designed exclusively for the new Connected watch to allow owners to live the TAG Heuer experience to its full potential. One of their most recent apps, the TAG Heuer Golf App helps users better understand and improve their game, thanks to its precise 3D mapping technology, in-depth statistical analysis, and shot tracking and driving zone features.

The team started using Bitrise early on in their app development journey to build their iOS and Android apps that are connected to the watches, as well as for the apps running on them. Using a straightforward CI/CD platform has allowed them to easily manage the teams, monitor different accesses, and quickly onboard new team members.

The ability to rapidly create new workflows and add new apps makes the engineers’ day-to-day work much easier. Thanks to having a mobile-specific solution and not needing a dedicated person to maintain the CI, the engineers can focus on what matters: creating new features and functionalities that allow users to gain in-depth insight into their sports activities and health status — from a single dashboard.
‍

The team can find everything they need in Bitrise’s Step Library, such as integrations with Github and Gitflow, or the Danger Step that allows them to comment directly on the pull requests. The engineers appreciate the flexibility of the Script Step for use cases when they need to write their own scripts.

They are continuously expanding their test coverage on Bitrise, for example, by using the Android Lint Step, building and running more and more unit tests and UI tests, and conducting branch reviews through the platform. For deployment, the iOS team frequently uses the iOS Code signing Step, while the Android team creates signed APKs with the Android Sign Step. By now, they also use Bitrise to streamline the process of distributing new app versions and features to the QA team.

Since Bitrise has been fulfilling all of their engineering and security requirements, they have recently decided it was time for an upgrade and switched to the Velocity Plan, which has enabled them to significantly accelerate their build times. When it comes to their Android builds, they managed to cut down half an hour’s average build time to only 15 minutes.

To make the most out of the platform, they find it important to constantly explore its possibilities — whether it comes to building more tests, using emulators, trying out new integrations, or adding more apps. In the past three years of using Bitrise, the TAG Heuer engineering team has reached an advanced level of test automation.

"All of our apps are practically free of crashes and receive consistently high user ratings in the app stores."